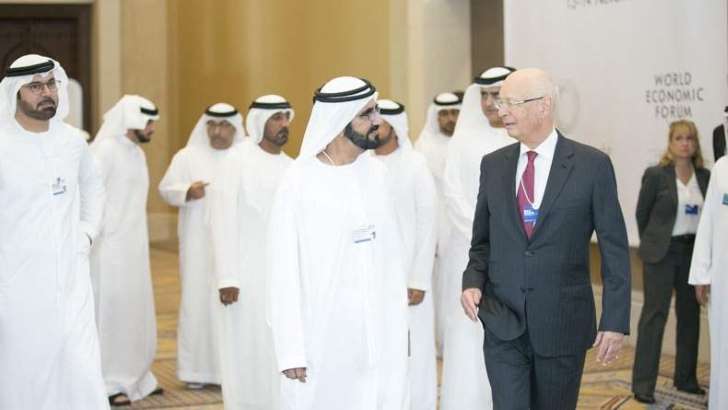 The UAE has what it takes to become the world’s future capital, said His Highness Sheikh Mohammed bin Rashid Al Maktoum, Vice-President and Prime Minister of the UAE and Ruler of Dubai. “It has kept pace with technology and made life easier for people as the world enters its next phase of growth, the Fourth […] 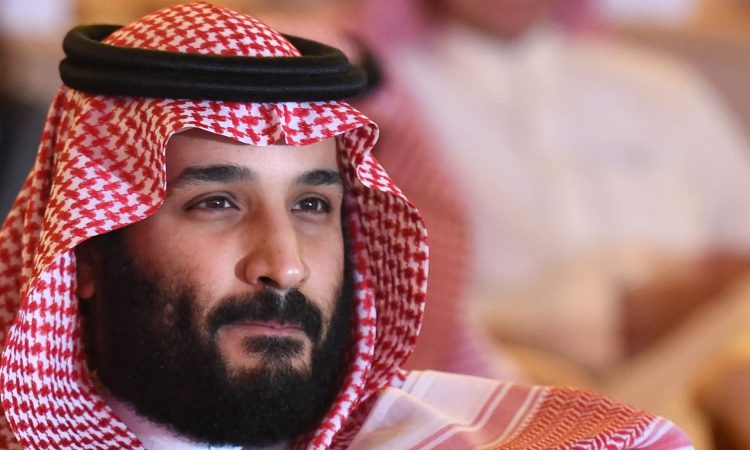 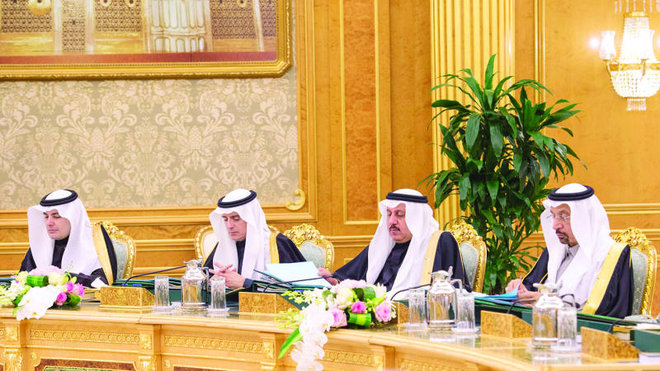 RIYADH: Saudi Arabia has announced plans to reduce its reliance on foreign workers by recruiting only highly-technical workers and monitoring investments closely. “The Kingdom will now be more selective in hiring foreign workers,” said Ibrahim Al-Assaf, finance minister, while giving highlights of the annual budget announced by Custodian of the Two Holy Mosques King Salman […]